Each A.Y. IAAD. dedicates the third week of February to research, creating the IAAD. DESIGN WORKSHOP.

A system of synergistic workshops that represent a moment of participatory reflection, whose goal is to invite students, teachers, and representatives of the world of culture to deal constructively with the problems and opportunities of the community. Reflections to be transformed into projects, in a week of combined work.

This XII edition (February 21-26, 2022), titled “INCLUSIVE IMAGINATION” is designed in cooperation with Diversity Lab and it will focus on the theme of inclusivity.

Specifically, the IAAD. Design Workshops will develop proposals for the design of the 20th Edition of the Diversity Media Awards, a recognition aimed at rewarding media products that have distinguished themselves in representing diversity in a thoughtful and respectful way.

THE CHANGE OF POINT OF VIEW

I AM THE OTHER, THE OTHER IS ME

Mobility and accessibility for the Diversity Media Awards

Strategy and launch campaign for the Diversity Media Awards

STORIES IN THE SPOTLIGHT

DESIGNING FOR INCLUSIVITY: A PATH TO BECOME A CONSCIOUS THINKER 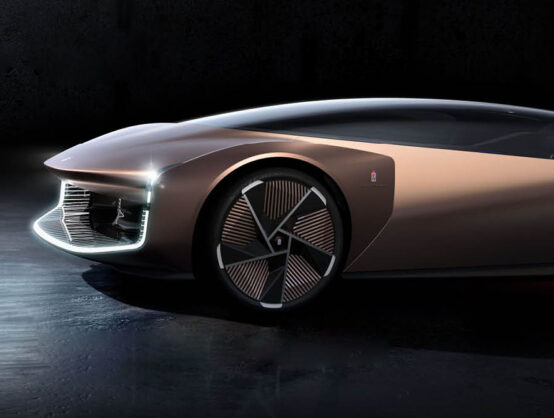 Win an IAAD. scholarship with the Pininfarina Concept Car! 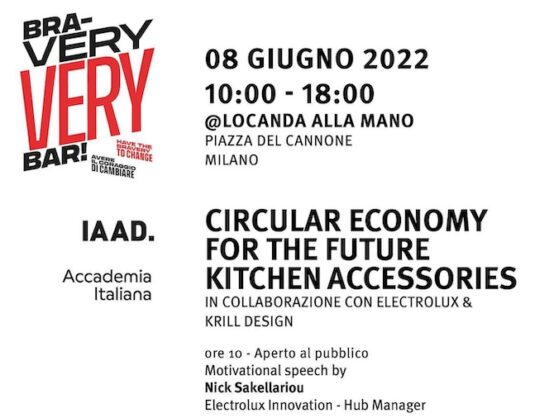 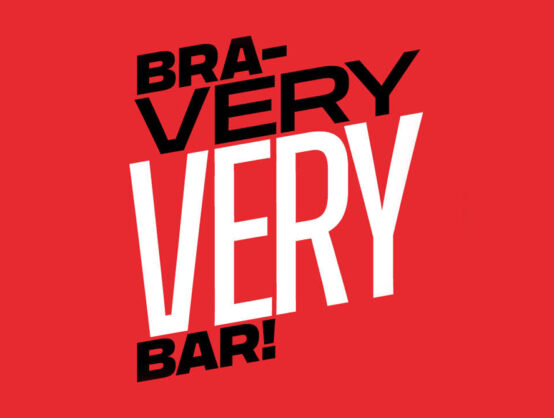 The energy of brave words 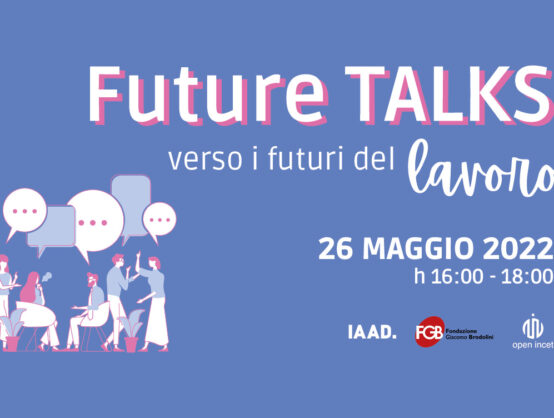 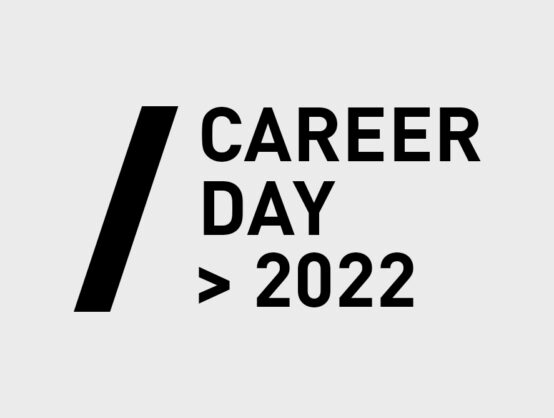 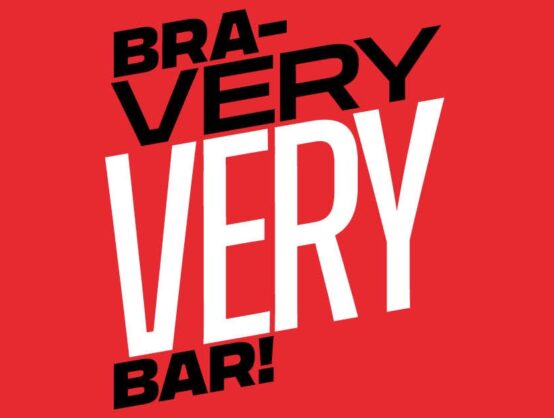 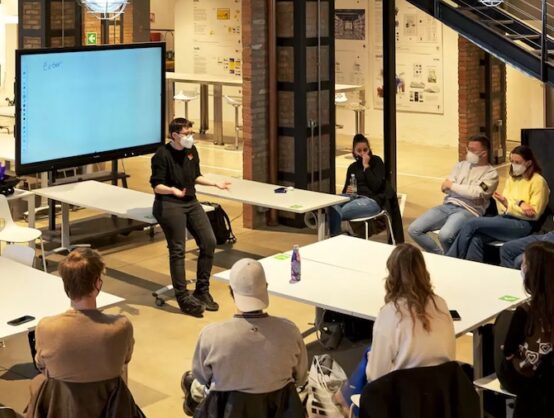